The sixth edition of the Urban Lens film festival is back with a wide range of fiction and non-fiction films that explore the urban condition – from the granularity of everyday life to a macro picture of what it means to inhabit a city.

While the films may be diverse in their genre, form and story-telling, the search to explore what the urban experience is, unites these films. The festival hopes that the audience will experience and reflect on what a city represents in an image.

The opening film will be the world premiere of Lalit Vachani’s ‘Recasting Selves’ at the Goethe-Institut / Max Mueller Bhavan. The festival venue will then move to Indian Institute for Human Settlements. The festival line-up this year includes a tribute to Agnès Varda with a special screening of her film “Jacquot de Nantes”. She was one of the most influential filmmakers who was part of the New Wave cinema in France. She created her own language of cinema, and was uncompromising in her vision of what she believed image-making was. The closing film of the festival is Anamika Haksar’s “Ghode Ko Jalebi Khilane Le Ja Riya Hoon”.

The ‘Looking Back’ section will screen older non-fiction films that framed the city before the proliferation of digital media. These films challenged notions of the ‘documentary image’ and the festival will host conversations with filmmakers as they reflect on these questions. Anjali Monteiro and KP Jayasankar’s “Saacha”, Paromita Vohra’s “Unlimited Girls”, Rahul Roy’s “Sunder Nagri”, Reena Mohan’s “Kamlabai” and Surabhi Sharma’s “Jari Mari: Of Cloth and Other Stories” will be showcased in this section.

Apart from the screenings, the festival will host a workshop, a round table and an exhibition. A four-day workshop for young adults titled “In Pursuit of Happiness”, mentored by filmmaker and educator Samina Mishra, will focus on creating visual narratives and understanding film language based on their experiences and the city. The round table, titled, “The Future of Documentary Practice in the Digital Age: A Funder’s View” will be curated and moderated by filmmaker Shabani Hassanwalia. As funding patterns, algorithms, technology and viewers preferences combine to shape a possibly new epoch of Indian documentary cinema, the round table seeks to understand the negotiations the documentary filmmaker is making today.

The exhibition will showcase a collection of animations, audio, illustrations and photographs based on research about food vending in Bangalore, carried out at IIHS under the Hungry Cities Project. The works featured as part of the exhibition depict the relationship between food, informal vending and the city.

Like the previous editions, the Urban Lens film festival hopes that through screenings and conversations between filmmakers and those curious about practices of film, a larger audience will get interested in cinema, the city and the place they hold in our lives. 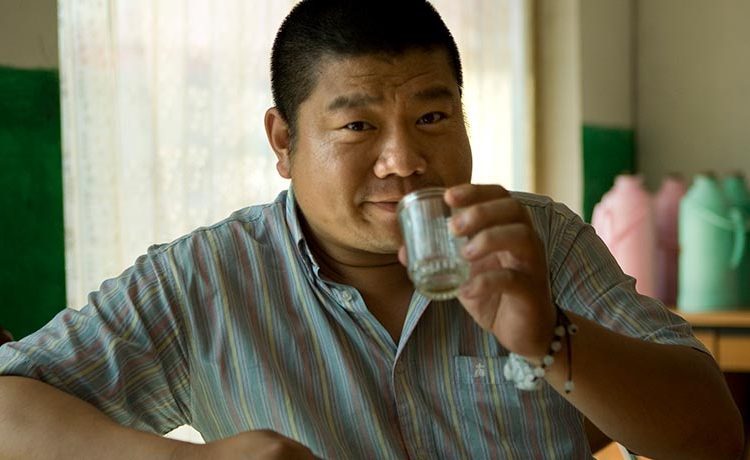 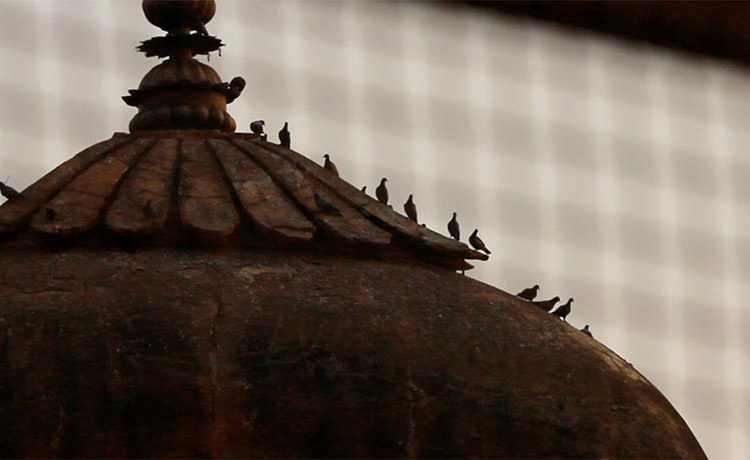 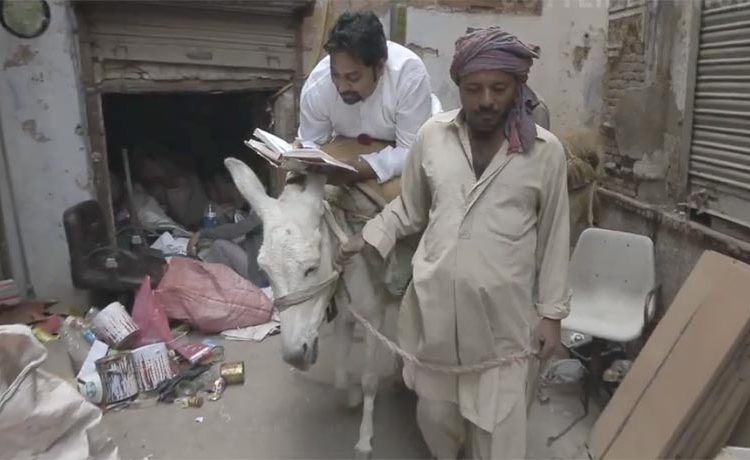 Glowworm in the Jungle 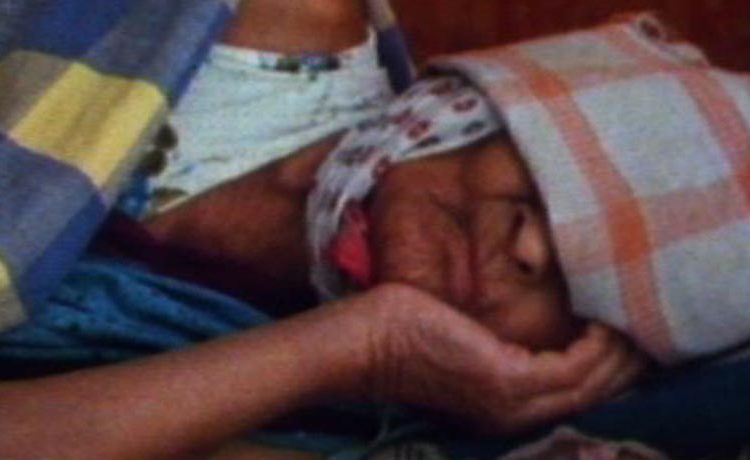 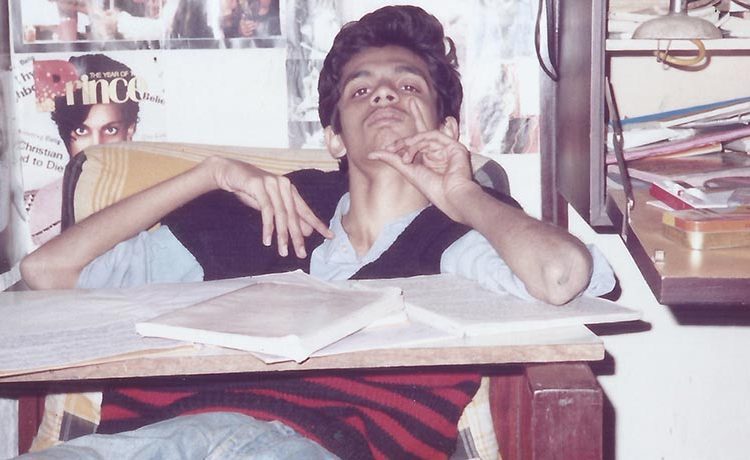 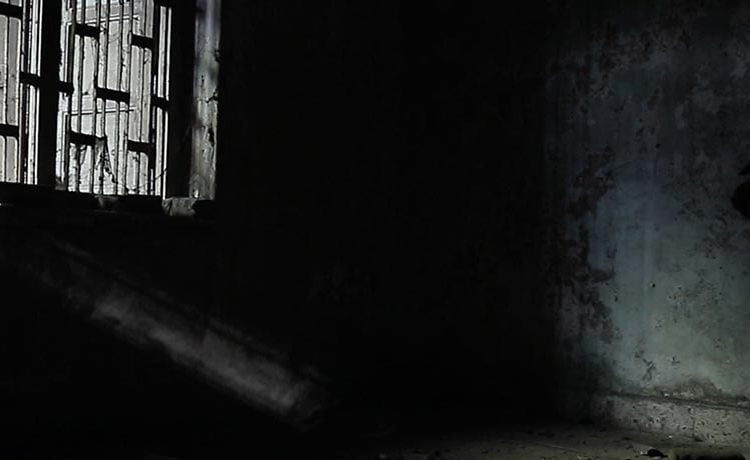 Memoirs of Saira and Salim 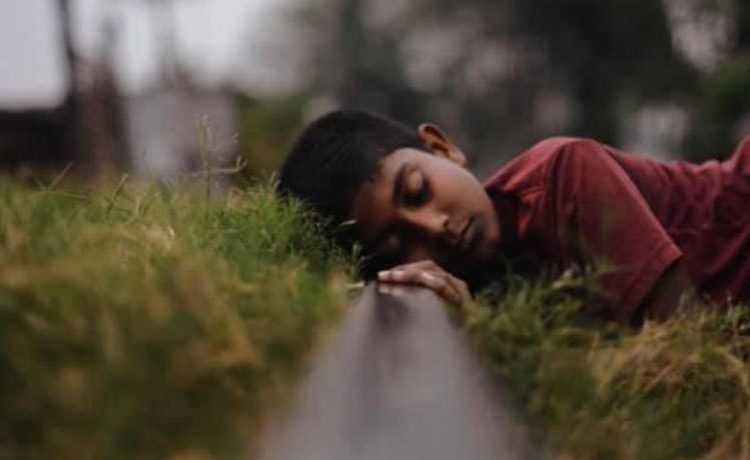 My Life as a Cowboy

Notes from The Neighbourhood 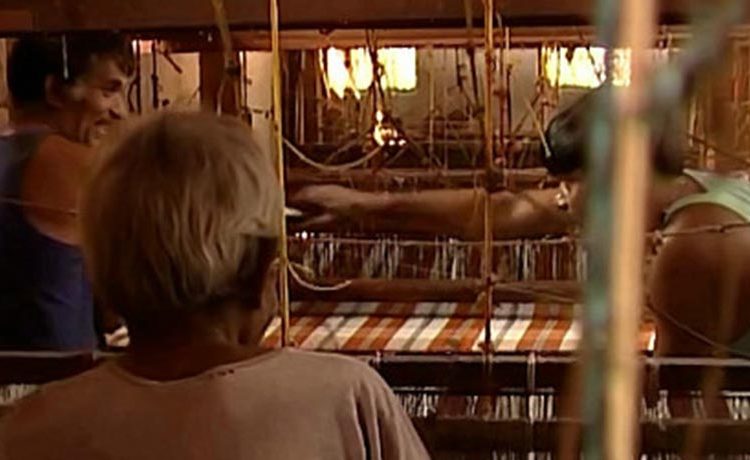